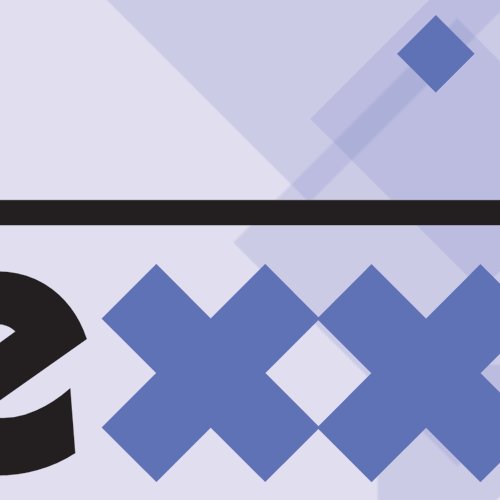 
Vision Of Escaflowne: Vol. 1 Dragons and Destiny DVD Bandai 10406
669198043093 $29.98 5/2/00 6/6/00
0430 13UP Stereo 100 Canada
Hitomi Kanzaki is a typical high school girl, with typical problems, but when a vision of a young man battling a dragon becomes a reality, her life changes forever.
Drawn into a strange vortex with the swordsman, Van, Hitomi is thrust into the strange world of Gaea. Van must learn to master the suit of armor, Escaflowne, before
he and Hitomi are crushed by the ambitions of the Empire of Zaibach. Van and Hitomi will encounter both allies and enemies in an effort to unlock the secrets within
Escaflowne, and Hitomi's heart, stirred by love and adventure, will, at times ache with sorrow. But why was she sent to this world? Her journey has just begun!

Cowboy Bebop: Session 2 DVD
Bandai 10385
669198129193 $29.98 5/2/00 6/6/00
1291 13UP Stereo 125 Canada
Contains episodes 6-10 of the television series - five full episodes! Spike and Vicious conclude their reunion with a deadly duel. And after that, more mayhem and
hilarity await as the crew of the Bebop continues to try and make a living as bounty hunters. As they travel, they will meet up with a feisty space trucker, make a stop
on Venus, and meet up with the great hacker Ed.

Cowboy Bebop: Session 3 DVD
Bandai 10386
669198129292 $29.98 5/2/00 6/6/00
1292 13UP Stereo 100 Canada
Contains episodes 11-14 of the television series - four full episodes! First, the crew must fight against a strange organism that's boarded the Bebop. Surviving that,
they move on to find their lost cash, and Spike begins the search for the missing Julia. But it turns out that his old enemy Vicious is involved. Finally, they must solve
the mystery of a high-tech crime that seems to have been perpetrated by a ghost.

Blue Submarine No. 6: Vol. 2 Pilots DVD
Bandai 10378
669198094194 $19.98 5/2/00 6/6/00
0941 13UP Stereo 30 Canada
After surviving another undersea battle with Zorndyke's forces, the crew of Blue Submarine No. 6 returns to base for repairs. While on base, Tetsu continues to display
his trademark lack of concern for authority and continues to annoy Mayumi. However, during a battle planning video conference, Zorndyke breaks in with a pirate
transmission, sending the human forces into a panic. What cruel fate does he have in store for mankind, and has he truly turned his back on his own people?

Haunted Junction DVD Collection
Bandai 10428
669198113093 $39.98 5/2/00 6/6/00
1130 13UP Stereo Canada
Meet Haruto Hojo, an ordinary high school student with an unusual problem. He's got ghosts and spirits running amuck at school! Appointed President of the Saints
Club, Haruto, Mutsuki, and Kazuo are charged with the task of investigating strange phenomena on campus and improve the quality of life for the school spirits that
roam the halls. But how can three students handle the likes of Hanako, the sultry bathroom spirit, a Kosak-dancing skeleton, a fish monster living in the school's pool,
Red Mantle, Nino-kun, and the rest of the Saito school spirits?